Shohei Otomo: Reiwa is a 75 page, 30x30cm, limited edition art book, based on the touring exhibition of the same name. Embossed linen hardcover with dust jacket, each book is a hand-signed and one of three hundred. The books are USD $200 and strictly limited to one per customer.

Shohei Otomo: Reiwa will be available on our online store and at Tai Kwun Contemporary, from the 16th. 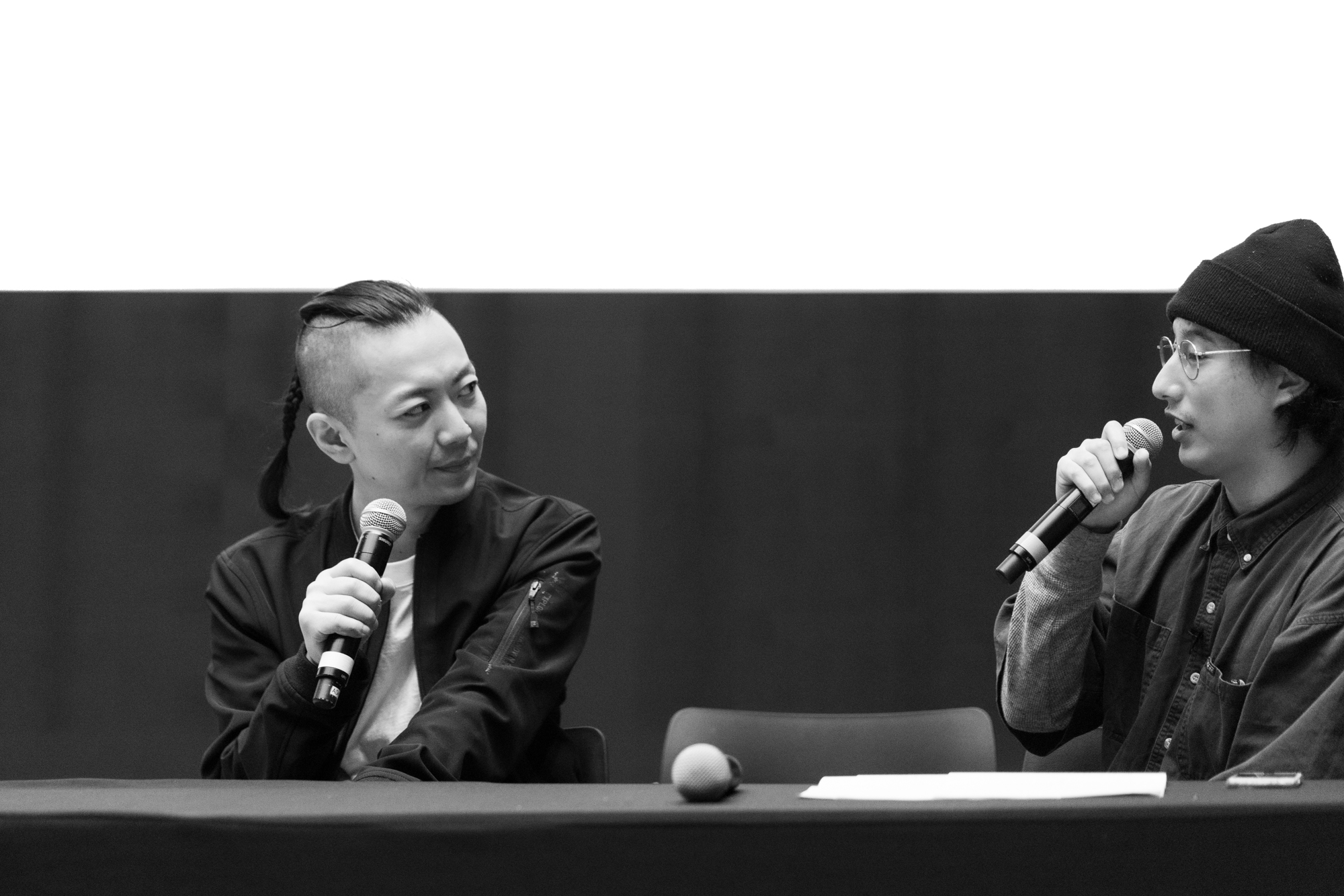 Hand-picked by Shohei Otomo, Pigs and Battleships was one of the ground-braking films that blew fresh air to the Japanese cinema in early 1960s. Set in the port town Yokosuka which served as a U.S. navy base, the film navigates the town’s corrupt businessmen, gangsters, youngsters with bleak future in absurd and satirical manners. The director Shohei Immamura encompassed the unrestrained behaviors of the G.I.s and the illicit pig-selling activities of the mobsters into a dazzling, unruly portrait of postwar Japan.

The depiction of the low-life and poverty in the film contains a sort of rebellion and contempt towards the authority and social establishment, which are not foreign to Shohei Otomo’s own drawings. At the very end of the film, Haruko, the much humiliated and beaten female protagonist, marches toward the train station with renewed determination and tenacity— a tarnished yet headstrong female image, which nonetheless recalls one of Shohei Otomo’s recent creation, Heisei Mary.

Shohei Otomo will be in dialogue with the Hong Kong comic artist Lai Kwong Shing after the screening; the artist’s talk with be conducted in Japanese, simultaneous translation in Cantonese and English will be provided.