The son of legendary manga artist Katsuhiro Otomo, Shohei's has worked hard to forge an independent name for himself. While his father shaped Japanese culture, Shohei's work breaks it apart and tries to understand it.

Since gaining online global recognition as one of Japan's leading illustrators, Shohei has produced nearly a decade's worth of exhibitions across Paris, Tokyo, Milan, and Melbourne; worked on projects with such names as Google, Agnès B and Sony Playstation. By recently expanding his art practice into sculpture, Shohei has begun to solidify himself as an important figure in Japanese contemporary art. 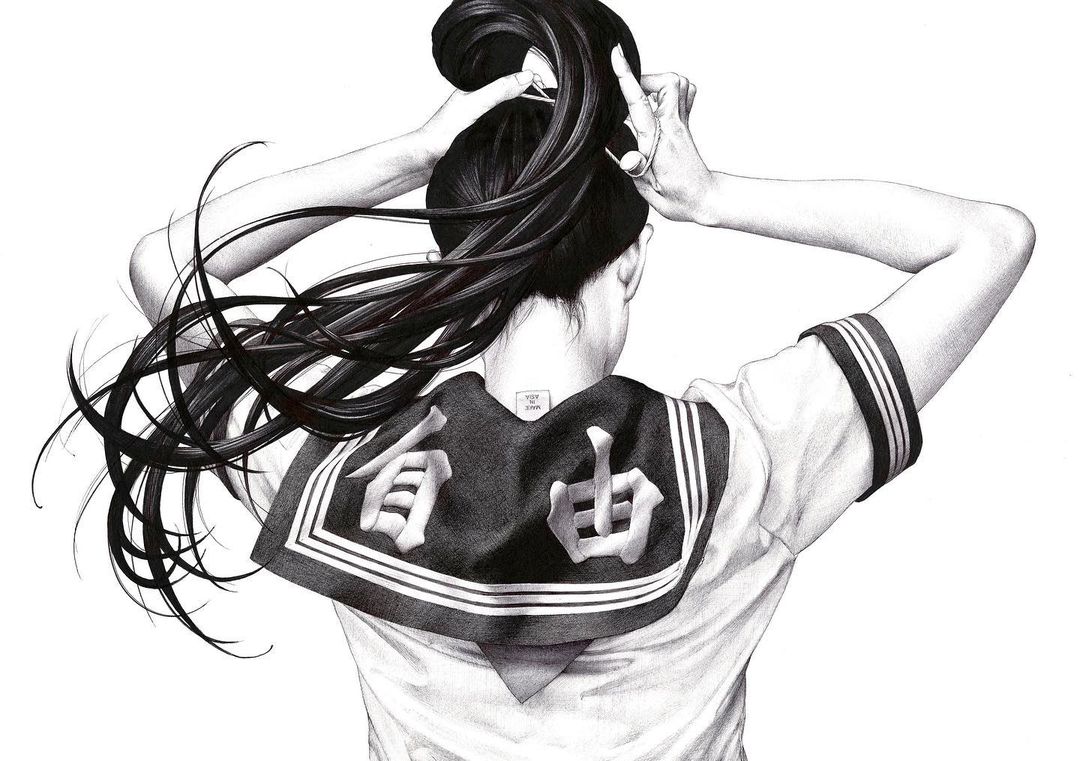 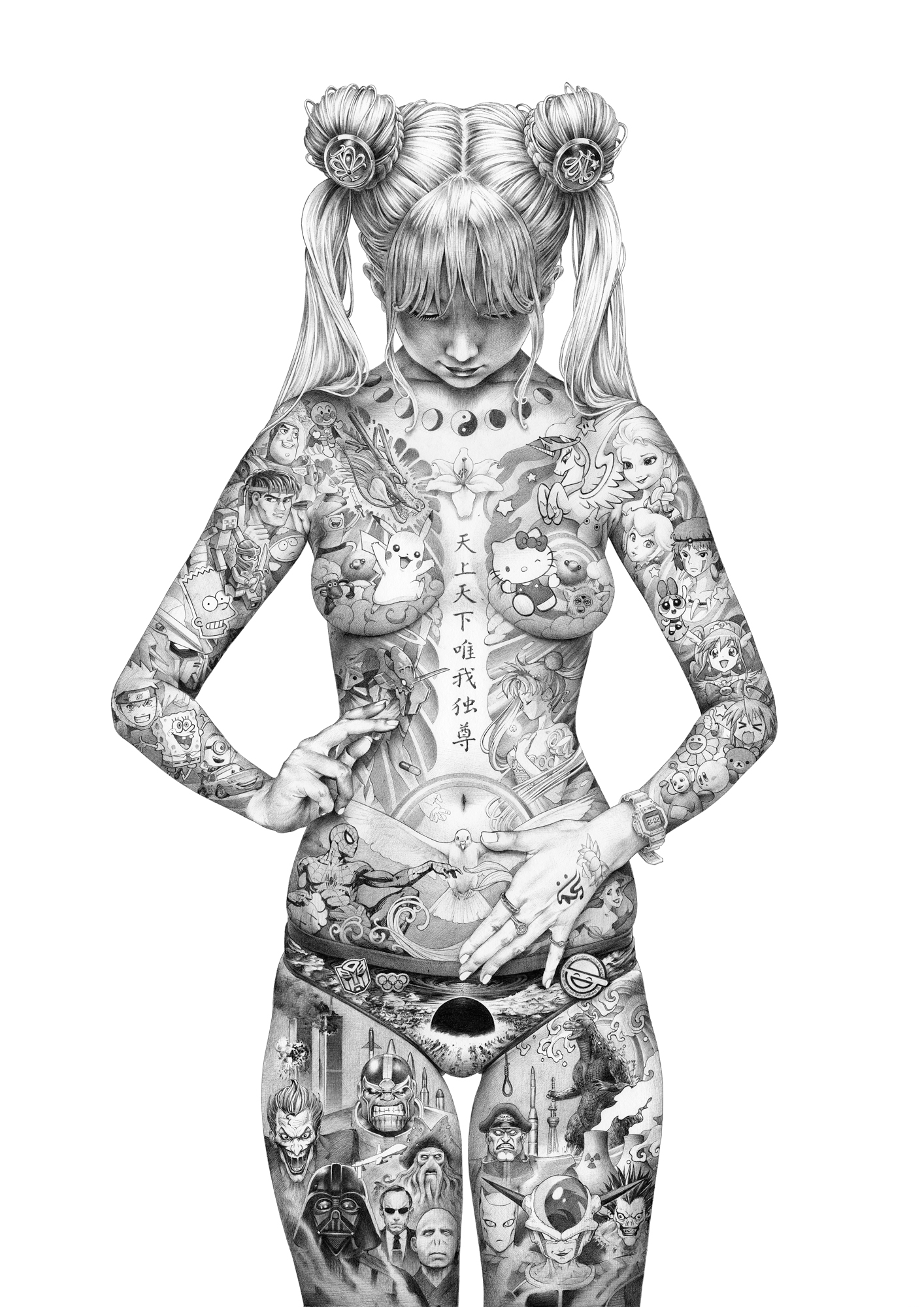 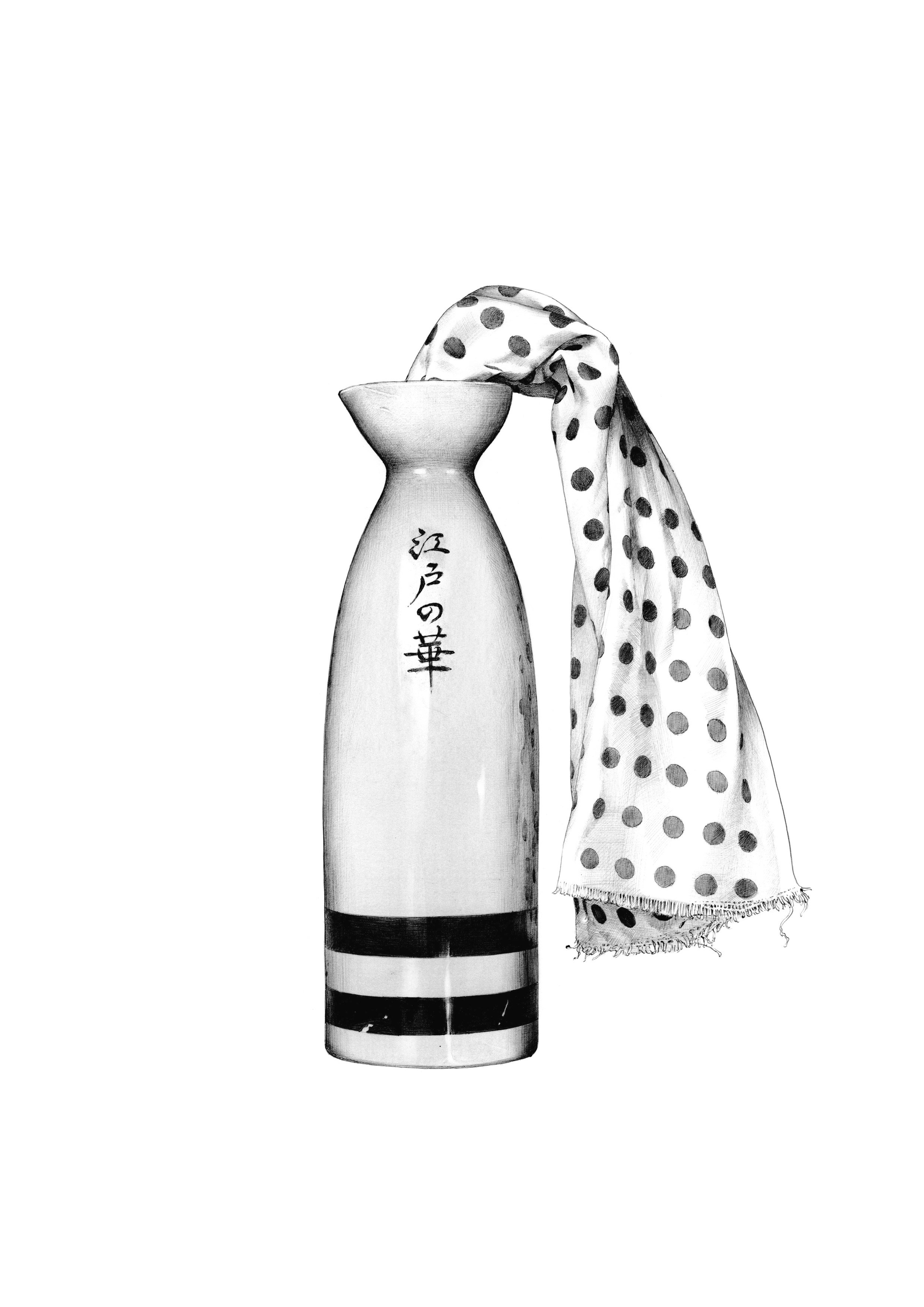 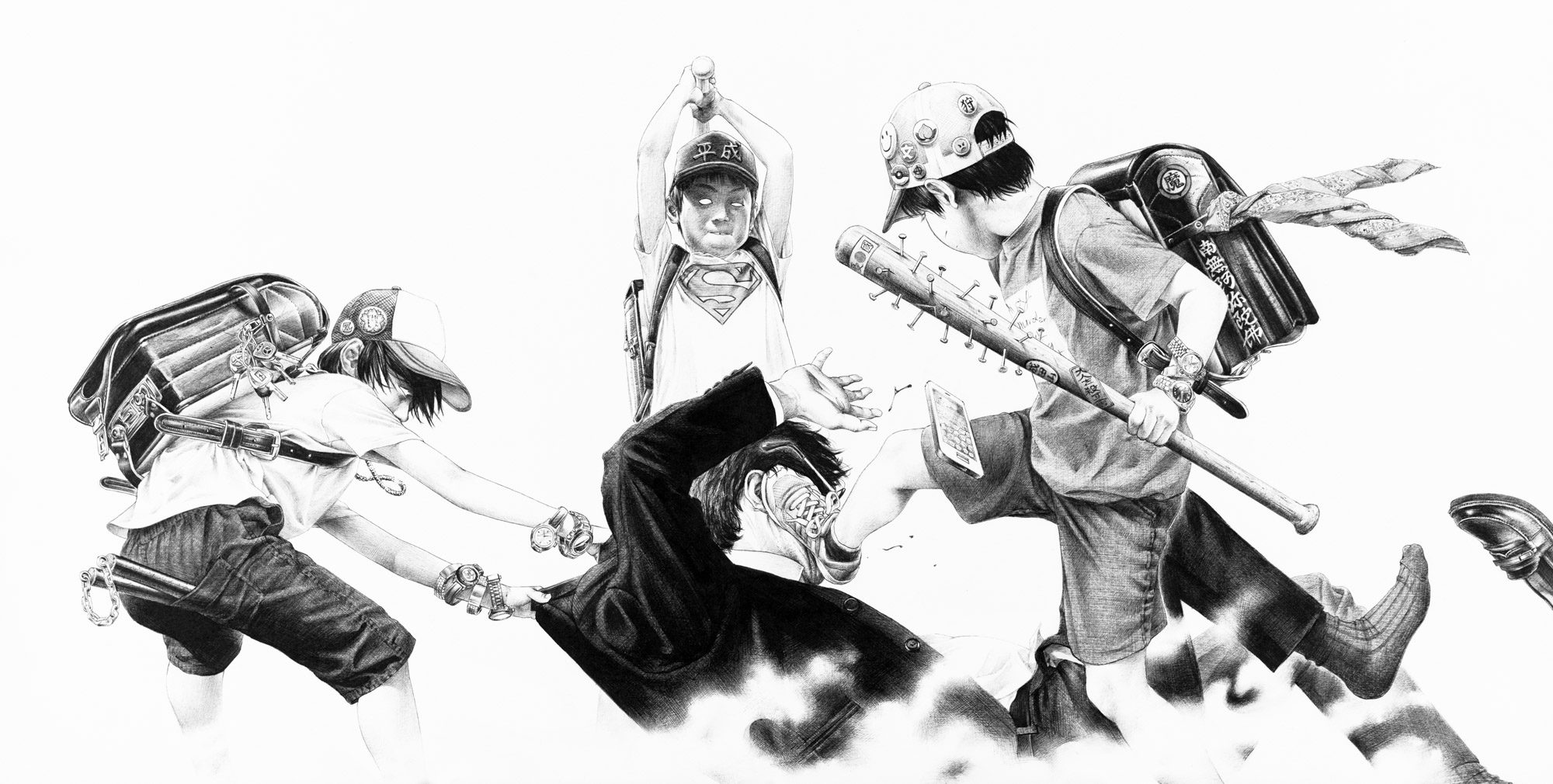 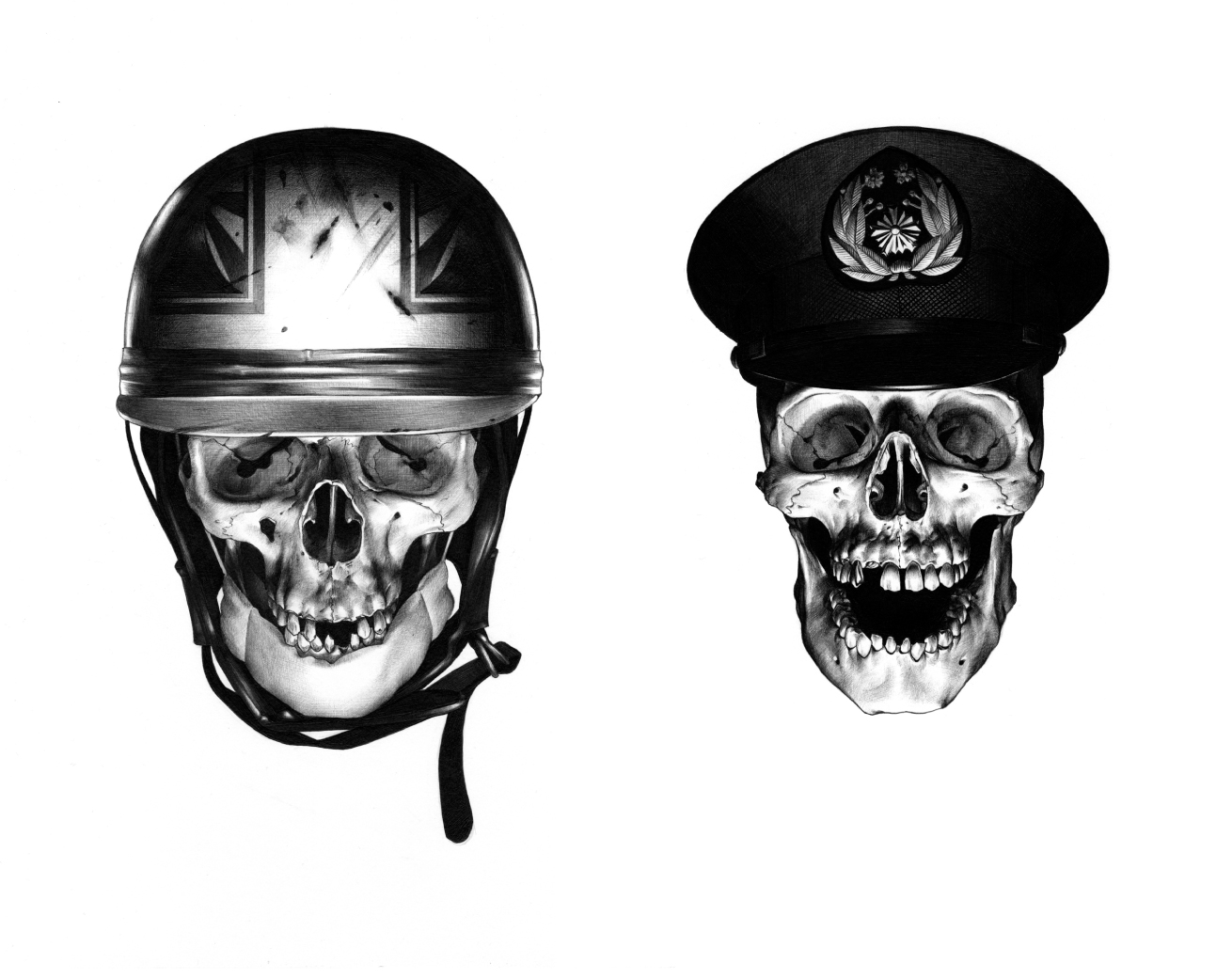 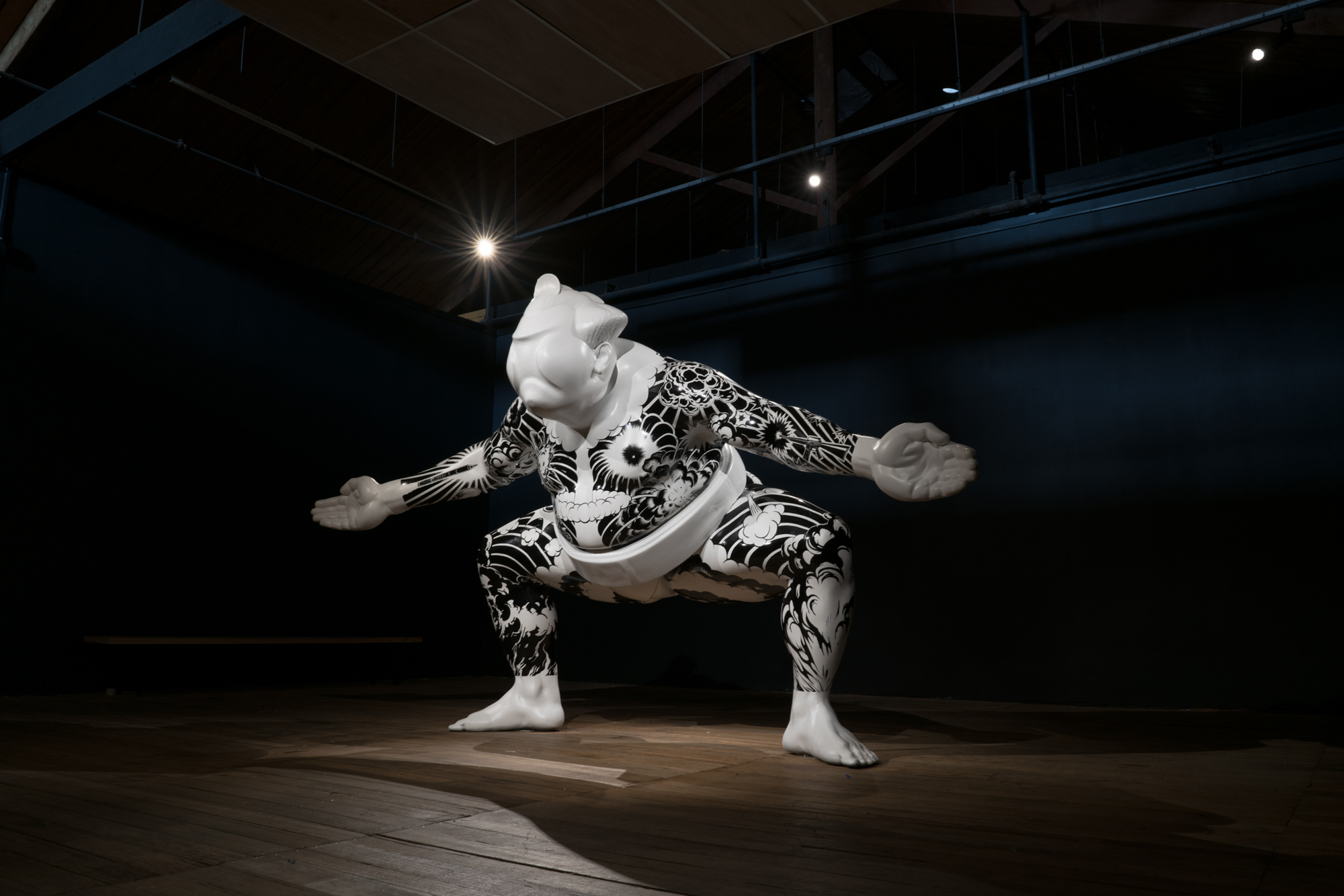 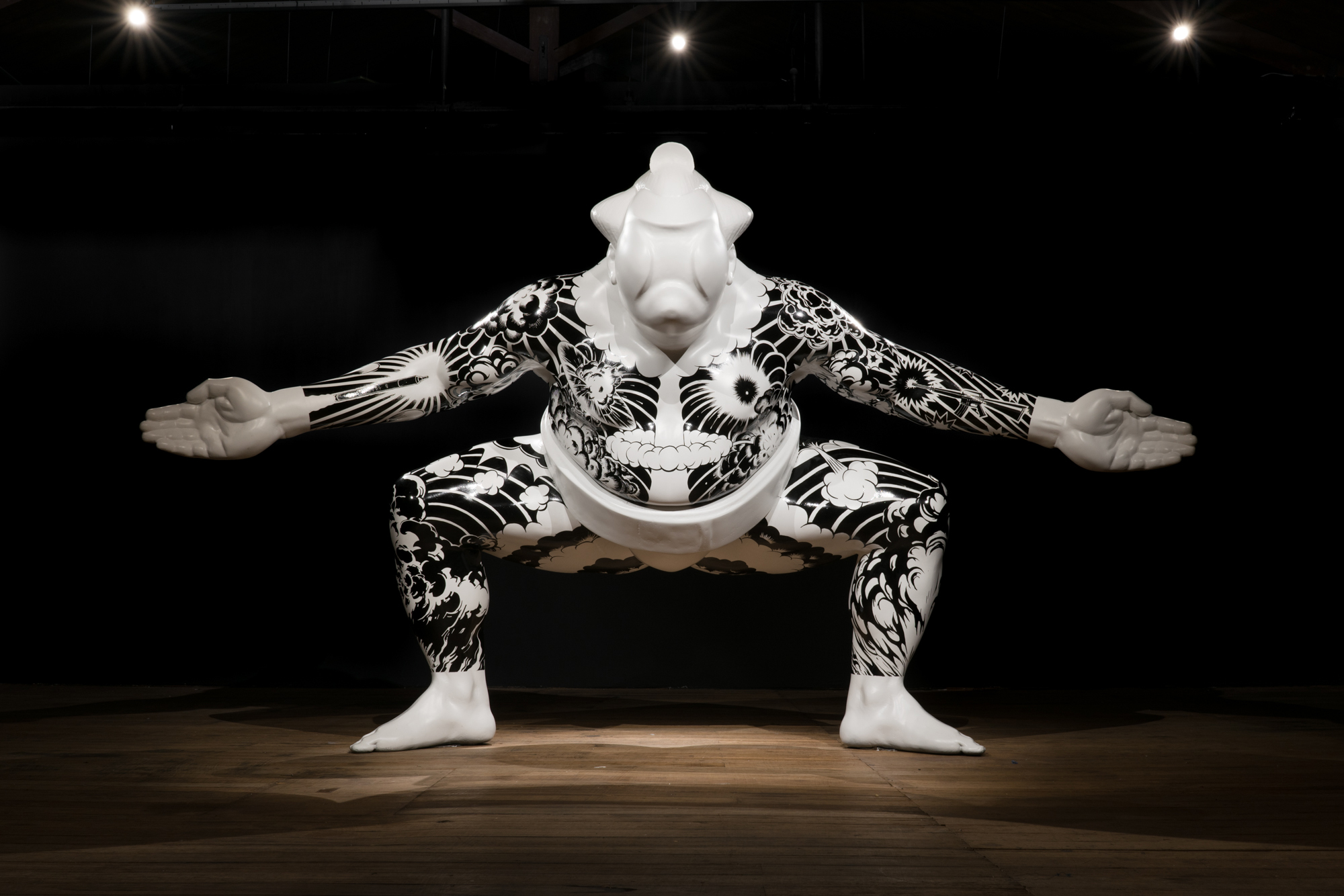