To be an oracle is to be two-faced at once — a future speaker of retroactively translated tongues and a momentary, bewildering other beyond present comprehension. It is this contradictory unity that speaks in Masaho Anotani’s works, both spiritually and structurally, rendering him artwork and artist, guide and traveller, spirit and medium all at once. His art seems to be from the uncertain spatio-temporal dimension of dreams, as a memory of the not-quite past and as a prophecy of the not-quite future. (I say not-quite here not only due to the liminality intrinsic to Anotani’s practice, but also due to the deeply intimate unknowability to which the artworks and their artist are moored.)

In discussing abstract, highly symbolic art, it is the natural inclination of the audience to attempt interpretation, to provide translations into the languages we understand. But while this instinct may be natural for the viewer, it does not mean that it is right for the artwork, particularly when the object functions as a phenomenological souvenir of an extensive practice. To translate in the case of Anotani is to reduce his visionary journey towards infinity to the meagre dimensions of the canvas. To do such a thing is not the role of the viewer, for Anotani’s compositions are not reflective of himself so much as they are of the Dreamtime in which he finds himself.

Anotani’s oeuvre, in its daringly intricate gestures towards abnormality and surreality, can only be read as formally parallel to the Universe behind it. A sequential translation into our experienced world is impossible, but upon excavation of the sites presented to us, there are suggestions put forward by Nature. Anotani sees this phantasmagoric surreality with his entire being - he throat sings to it, he bows to it, he coaxes it from the ochre and the red clay soil into his palms. There is a mystic quality to his works — the sense that perhaps, like a portal, we can begin to see that undefined cosmic layer just a little better than before. Anotani is a voyager in this indefinite space which he can see all around us, and his creations are the sole souvenirs of such a heteroutopic space. His works are the sole evidence of his visions; they are speculative fictions, tendered towards the viewers, flourished with the infantile question of « Can you see it now? ». We cannot see it, really, and we most certainly cannot understand it enough to translate it, but through his language of Kusama-esque forms and arrestingly Impressionistic compositions, we can believe that his incomprehensible universe of layers and colors is more than just a dream.

There is much we do not know with definite finitude, and Anotani’s ongoing work documenting the psychotopographic expanse of Nature suggests he feels this magnitude more keenly than most. What can be said is that each piece of Anotani’s feels unfinished, as if the beyond is too much, too bright, too rapturous, to be summarized into a single visual plane. This fragmentation is not a fault — it is an invitation to see more, to put together predictions and conceptualizations from what we see. It is a prayer to return to the Dreamtime, to experience the omniscient and the irreducible again, for it is there that Anotani seems to belong. It is there he can speak without words, listen to his own sounds, speak with caverns, watch Nature drawing, converse with Mr. Wind and see new layers of eternity. Upon his return to our reality, he can try to remember, attempt to assemble, recreate an imperfect souvenir from the palimpsest of his mortal memories. He can do all this, but he must return there once more for the Dream Hunt never ends.

The charismatic confidence and lyrical visuality of Masaho Anotani has led to collaborative performances and exhibitions with brands including Louis Vuitton, Dries van Noten, Marc Jacobs, and ZUCCa. Anotani also has a long-standing relationship with Rei Kawakubo of Comme des Garçons, which has resulted in collaborations both on the runway and in curated installations across four continents. The artist has also been recognized by industry-leading galleries with solo and group exhibitions at Blum & Poe, Hara Contemporary Art Museum (Tokyo), Galerie 0fr (Paris and Tokyo), and Gallery Trax (Yamanashi). Anotani has also worked with Singapore-based curator Theseus Chan to publish ‘Deformed’, an experimental artist’s book under the esteemed German publishing house Steidl. 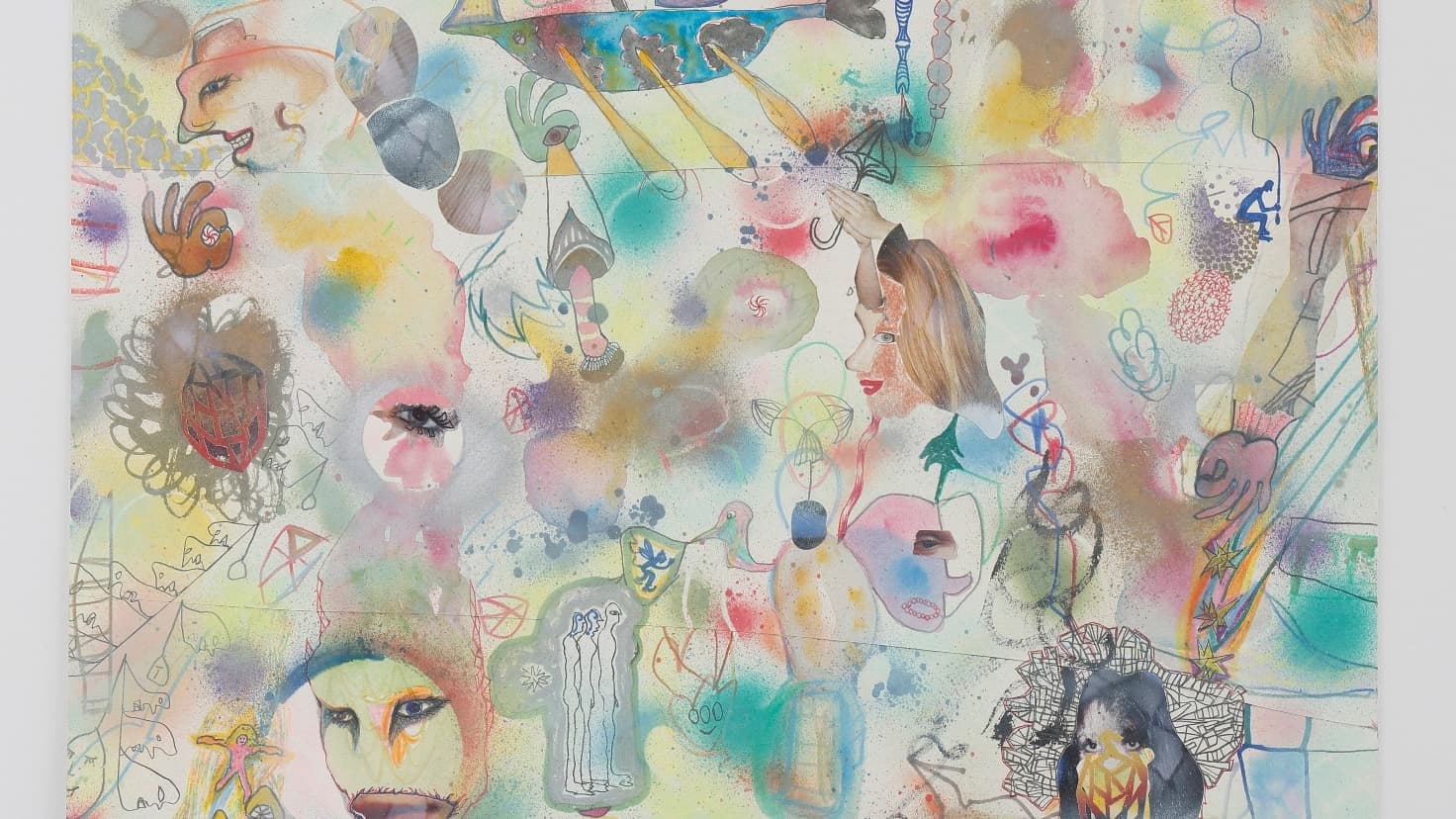 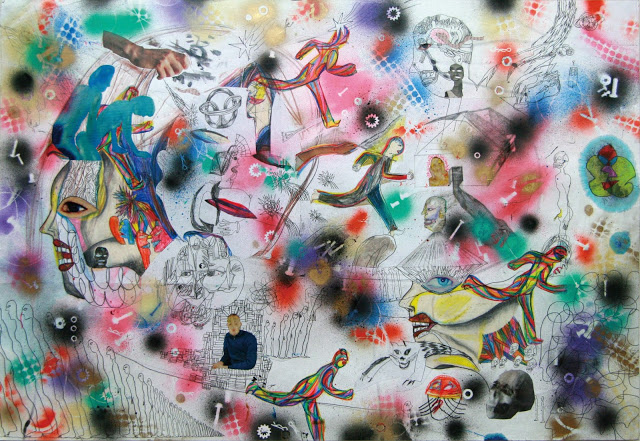 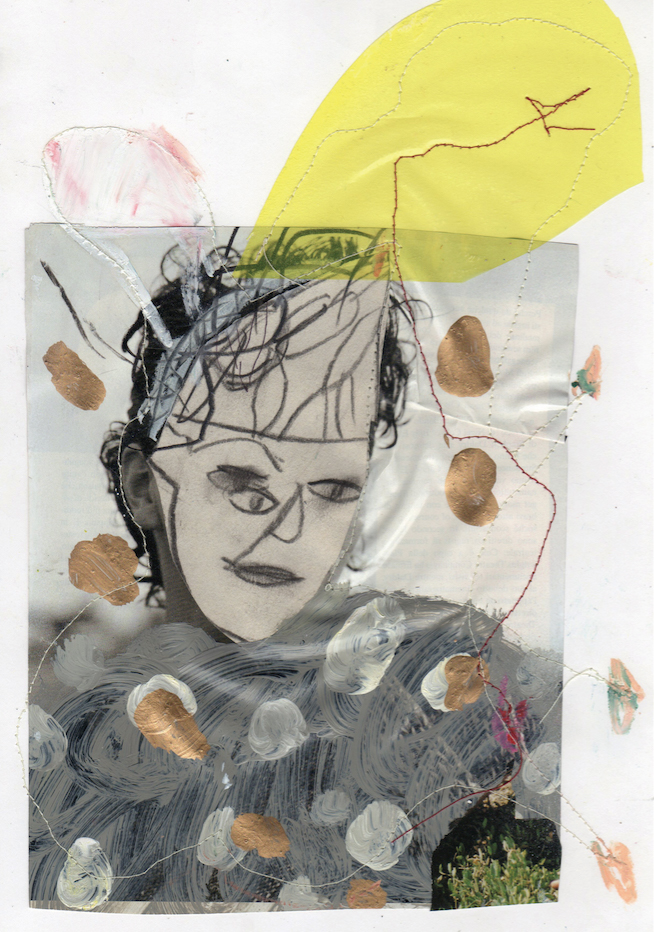 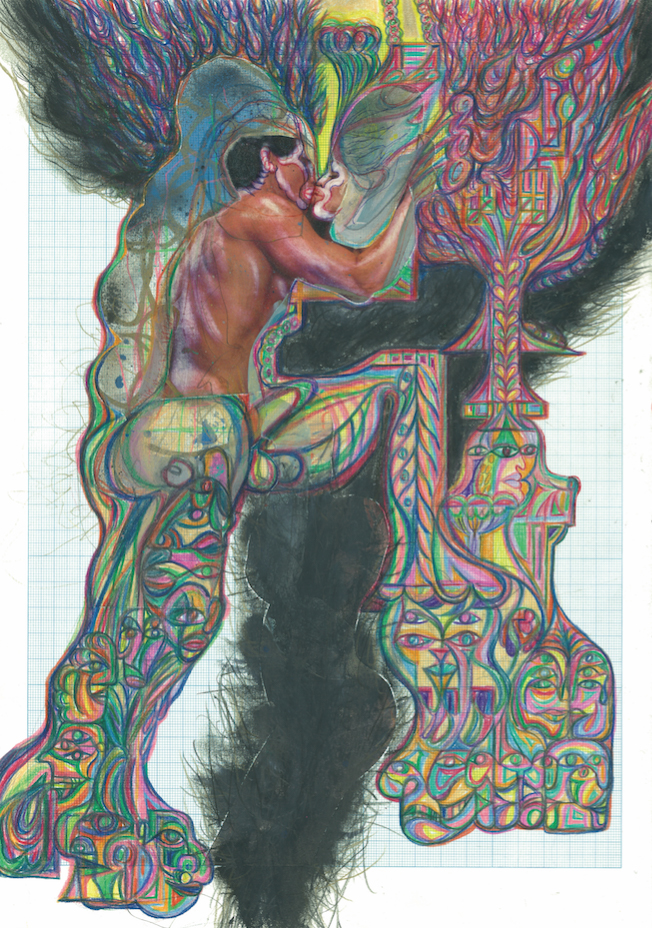 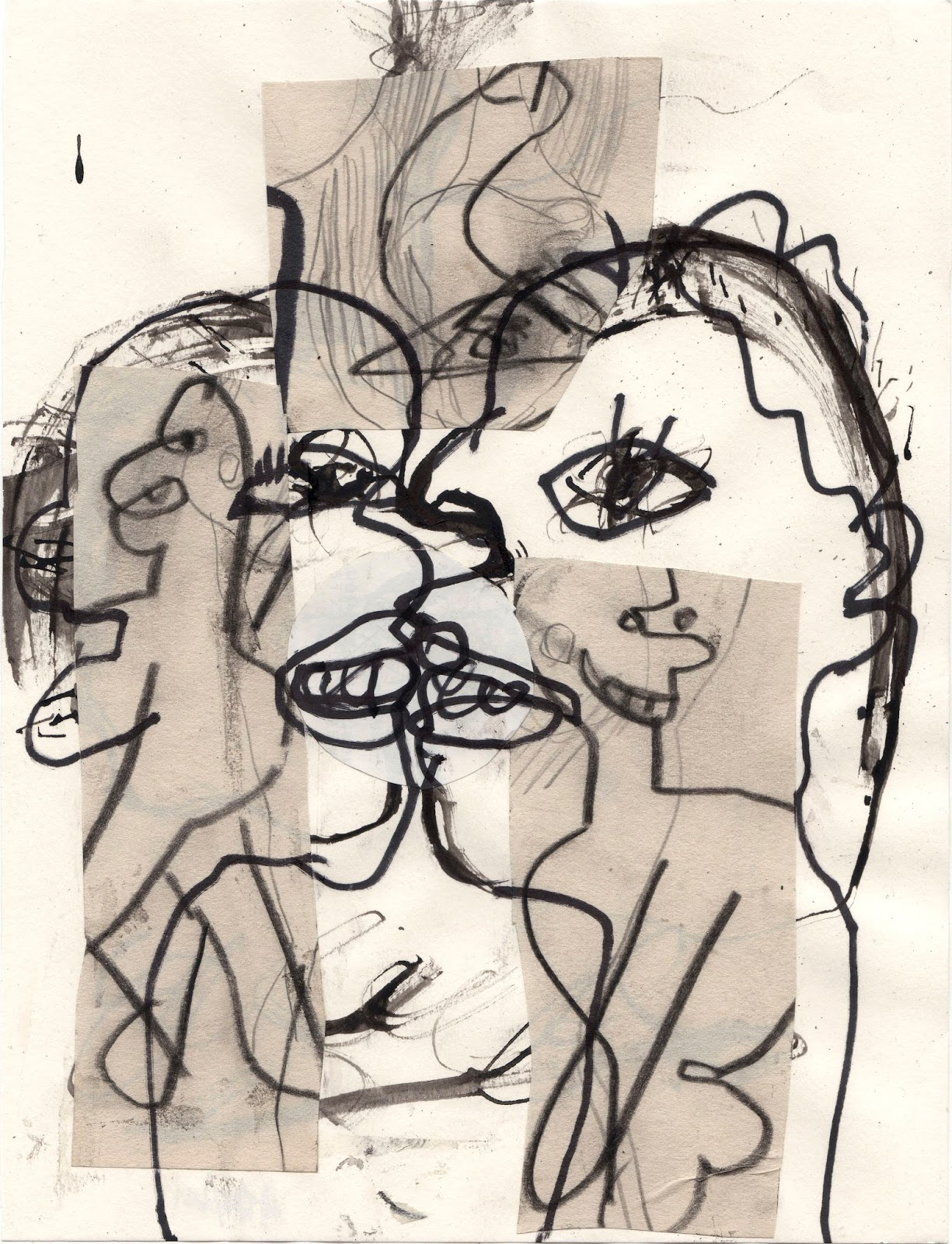