Powered by a sharp wit and tireless work ethic, very early in his career @Lushsux became Australia's most famous street artist. Creating sell out collections of work for Banksy's Walled Off Hotel and being the only Australian artist invited to collaborate in Dismal Land.

Having "done all there is to do" in the world of street art, @Lushsux invented his own category of art as the worlds first meme artist subsequently founding the Meme Art movement. A phenomena which has since become a foundation of modern communication, social movements and media.

As the worlds premier meme artist @Lushsux has exhibited in London, Paris, Vienna, Barcelona, Melbourne, Sydney, Tokyo, Hong Kong, Taiwan, Los Angeles & New York. His work features in some of the world's best collections. Including artists and collectors such as Takashi Murakami and Banksy.

Through memes, trolling and his millions of fans, @Lushsux echoes the voice of the information revolution like no other artist. His artwork is 0-hour-response to world events, created to playfully manipulate the lumbering established media into a dialogue and critique modern society. 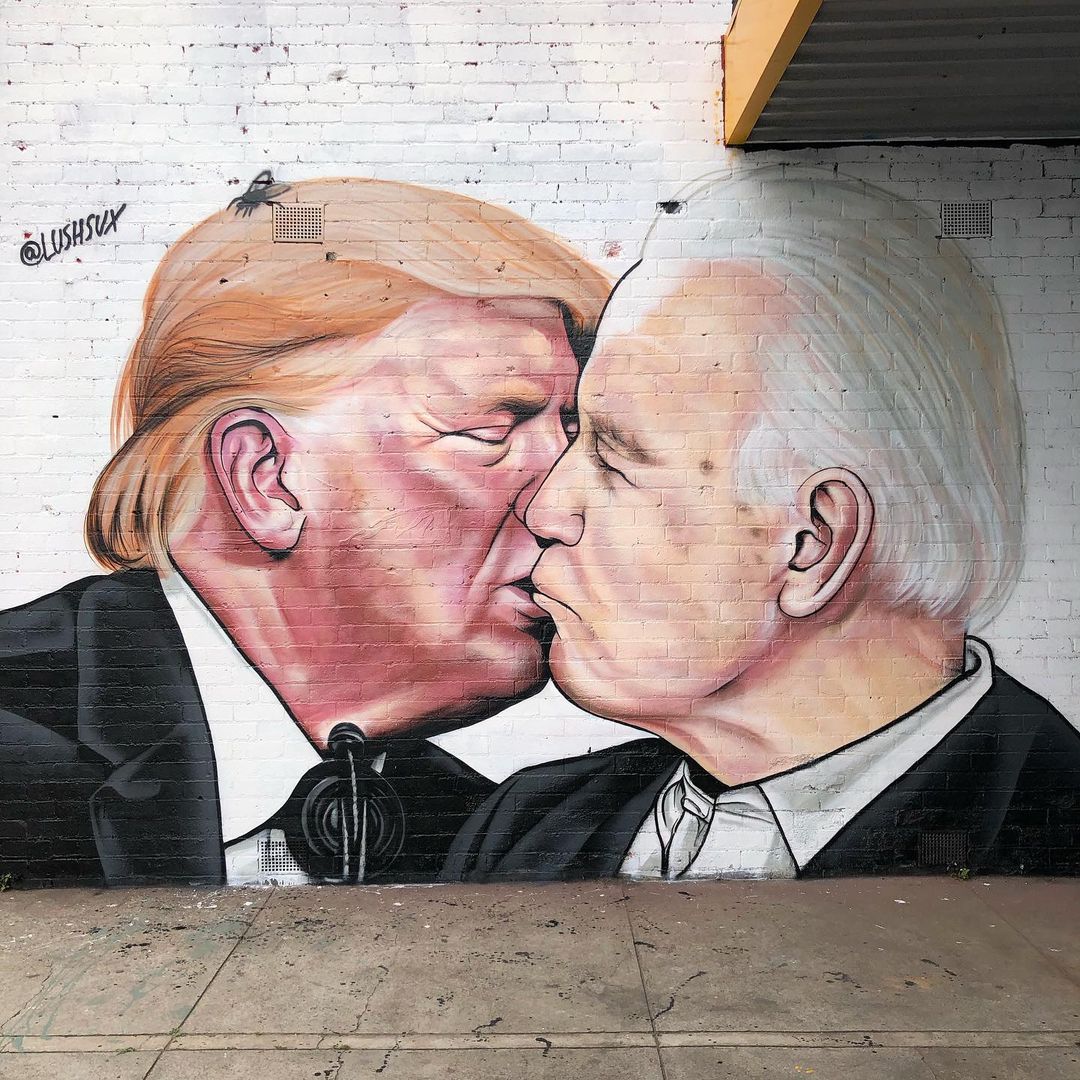 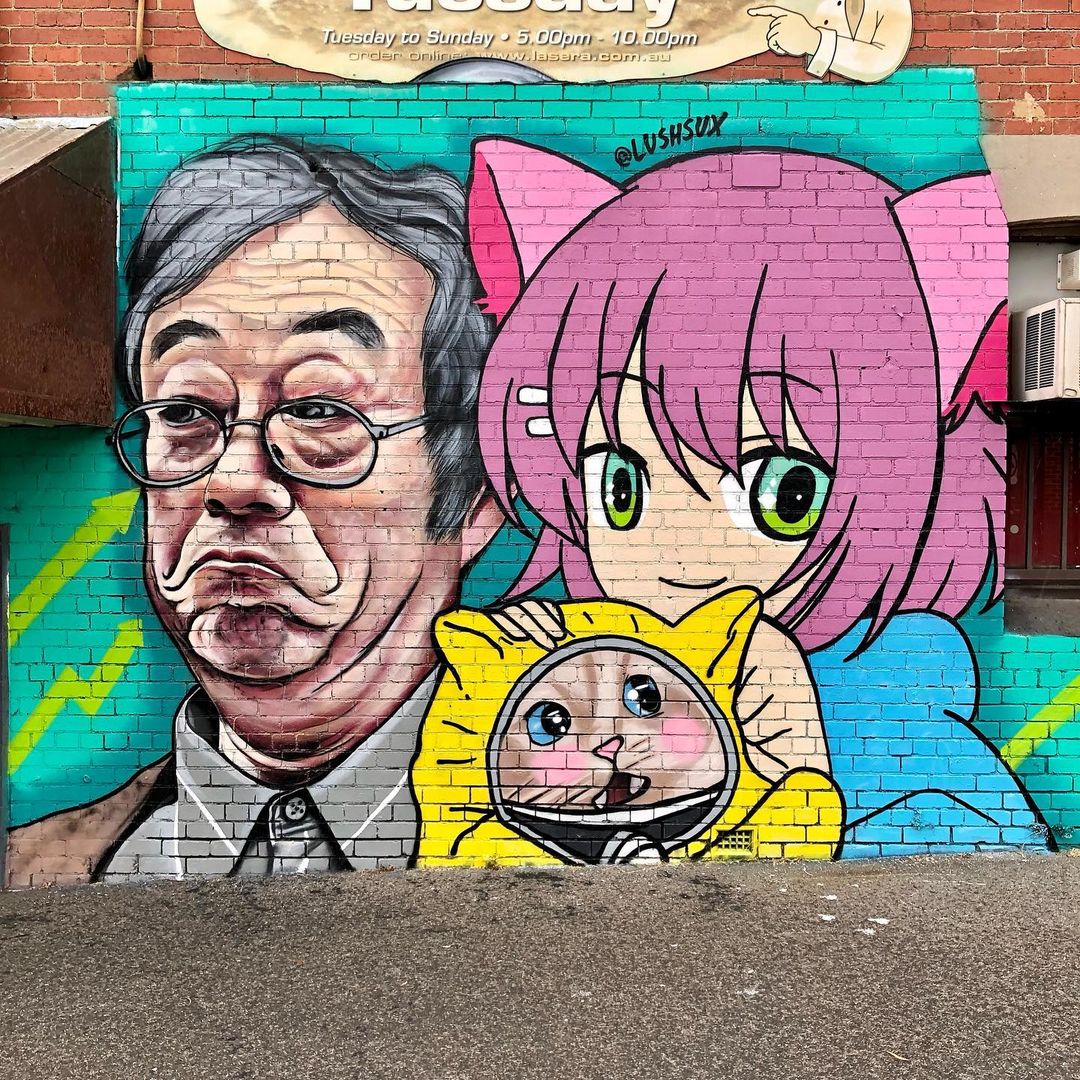 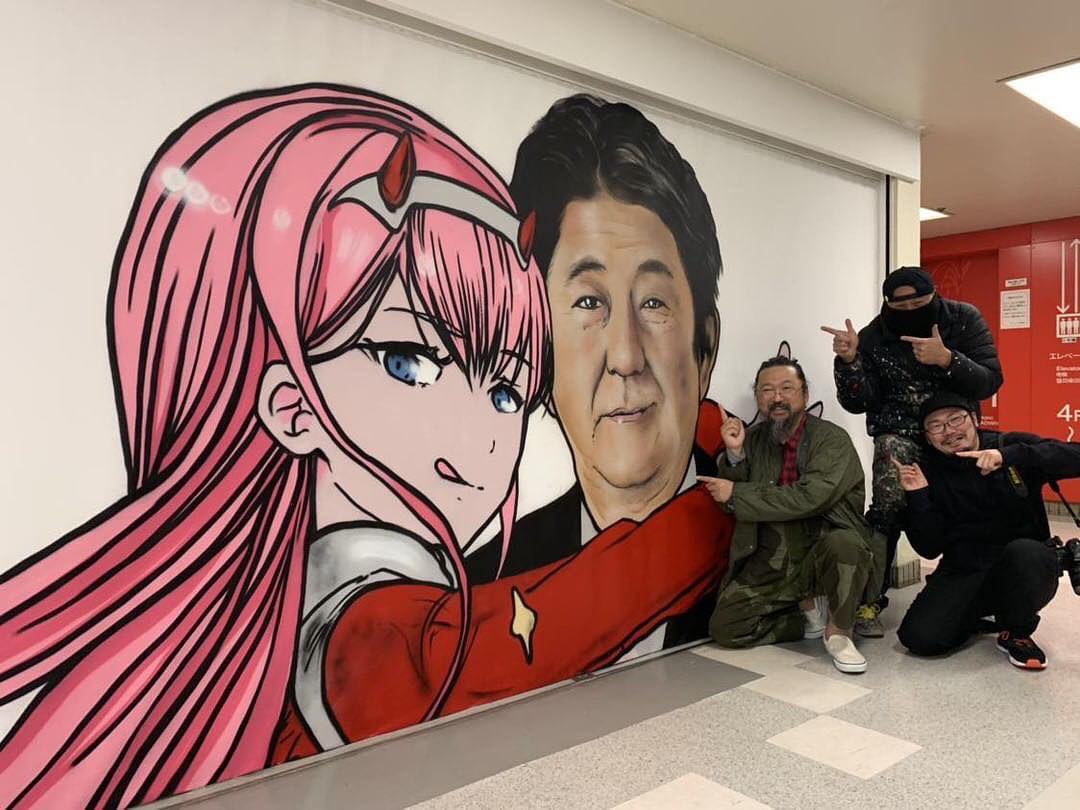 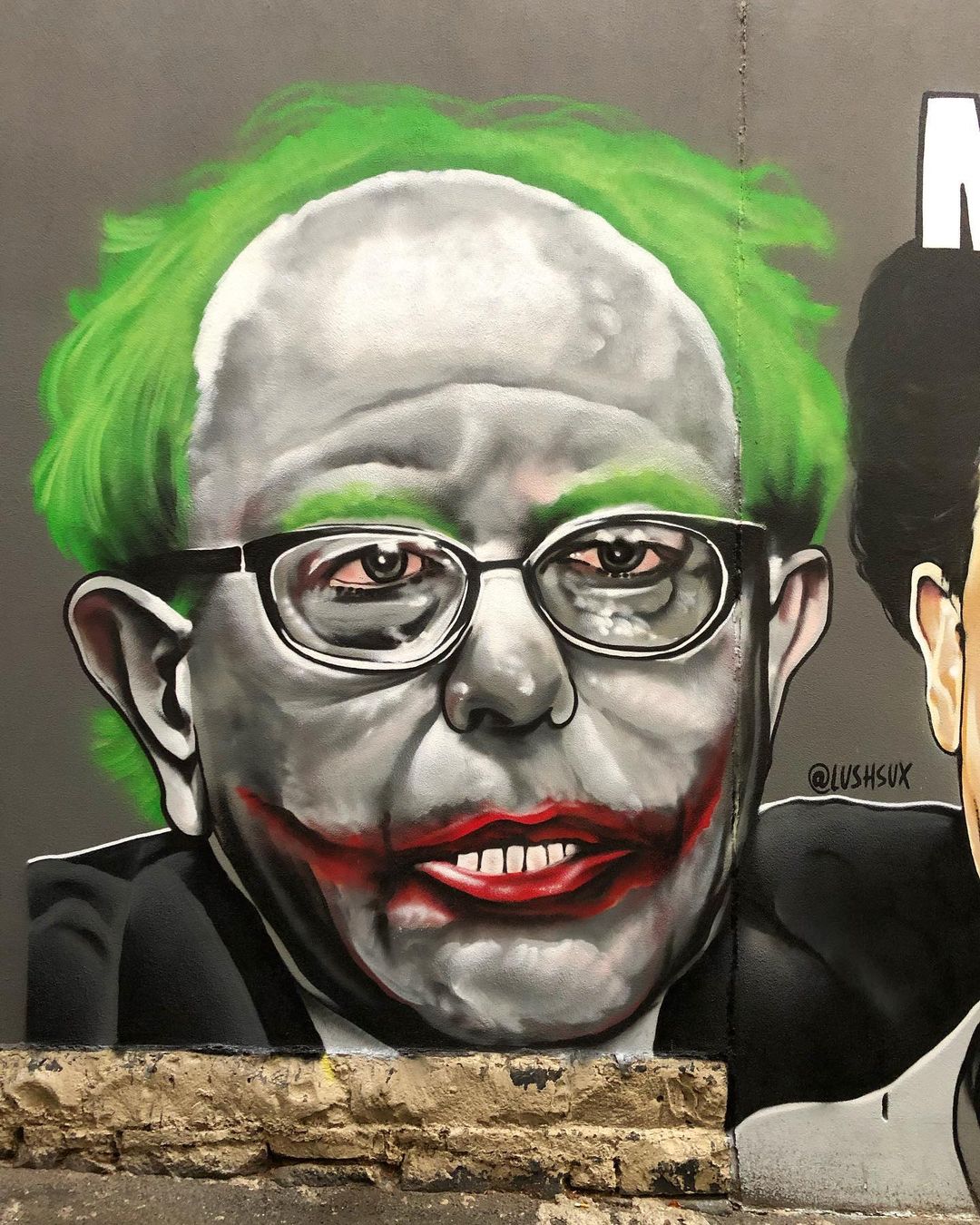 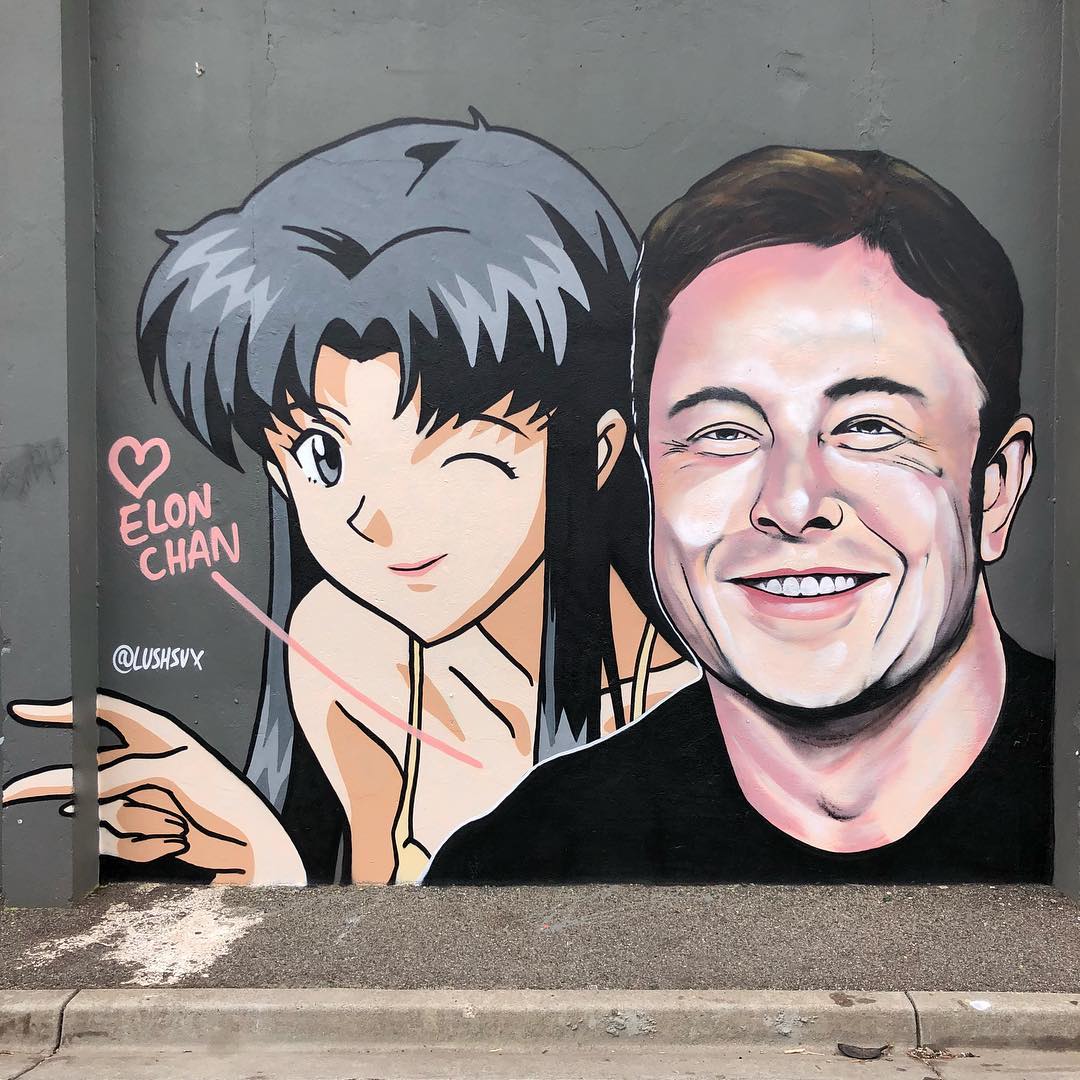 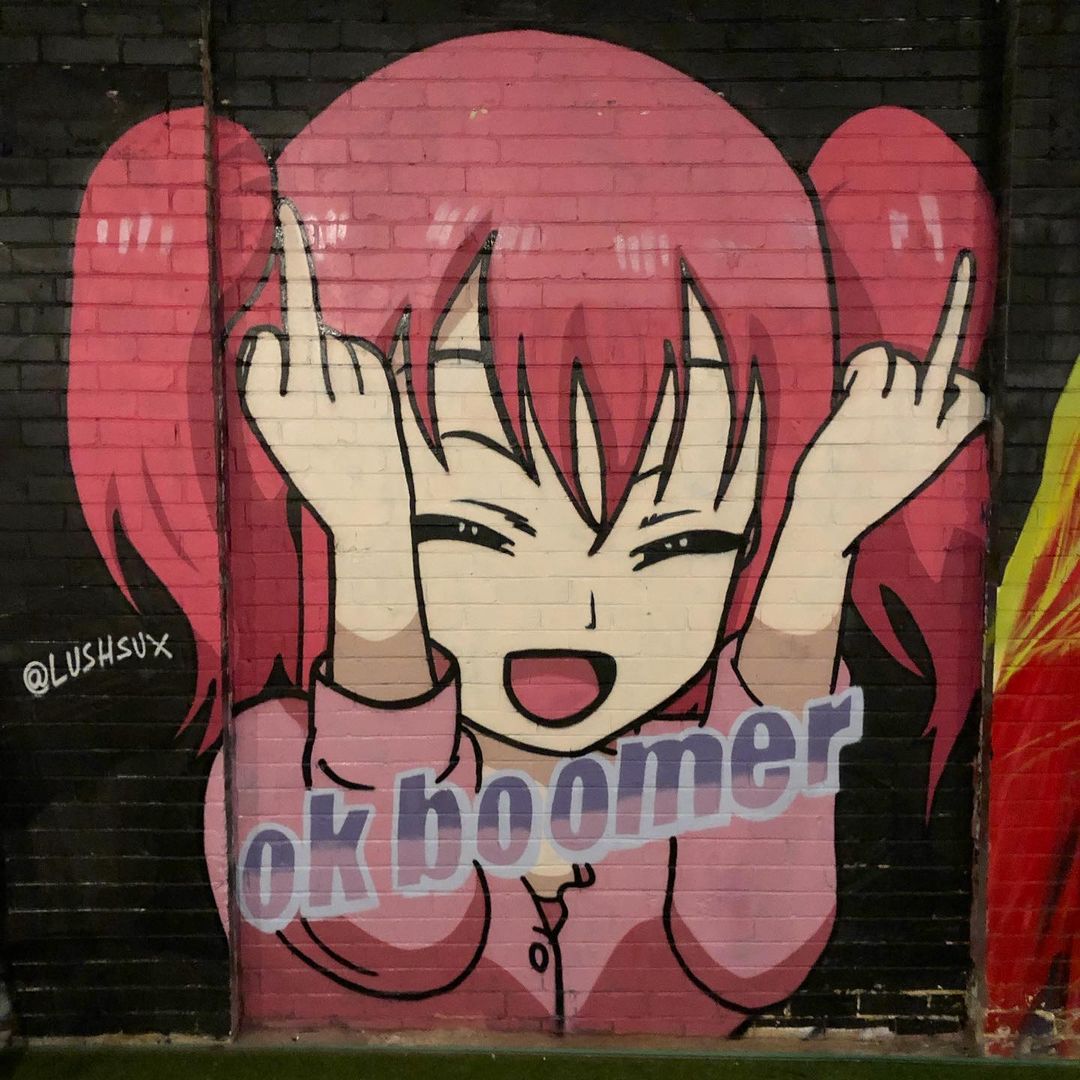 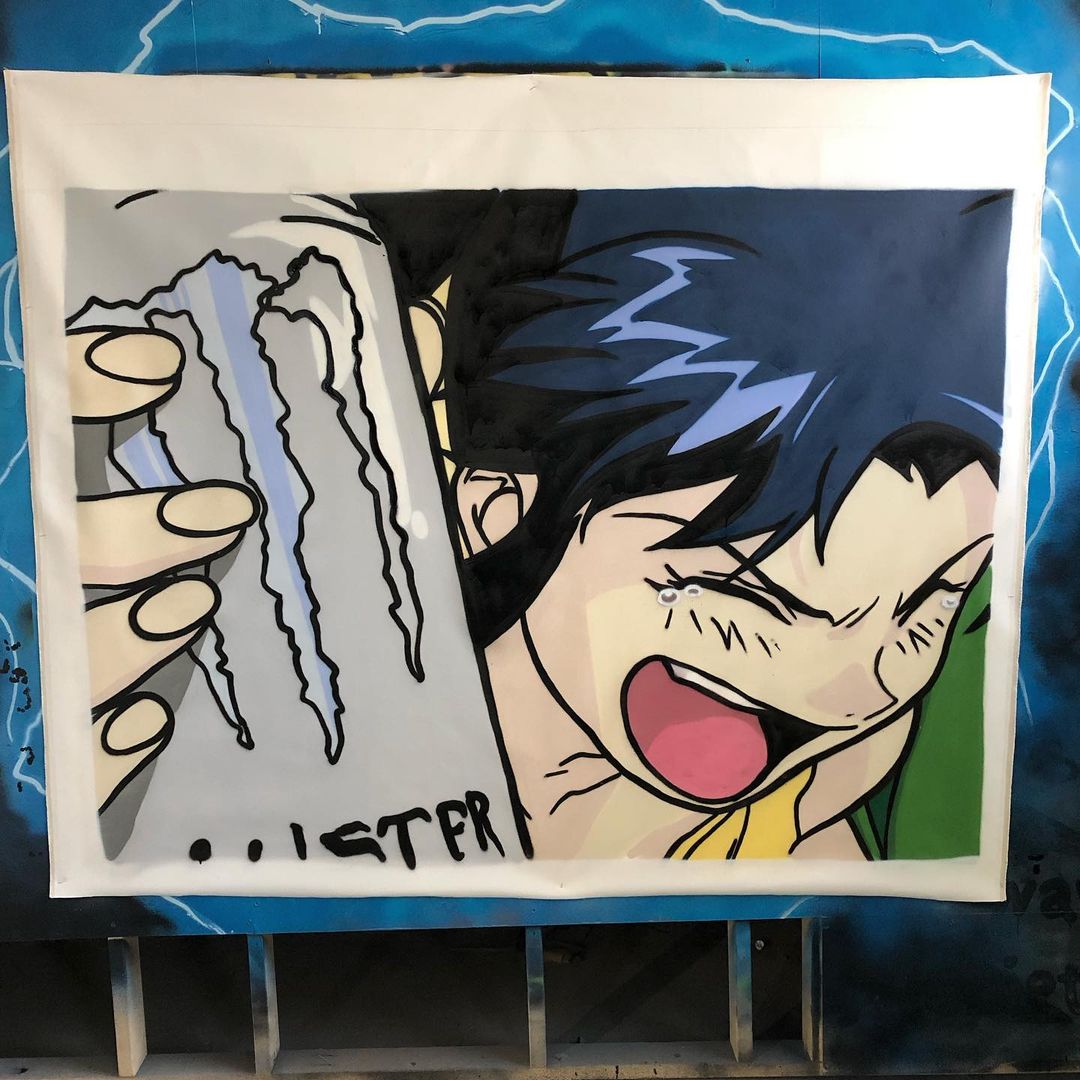 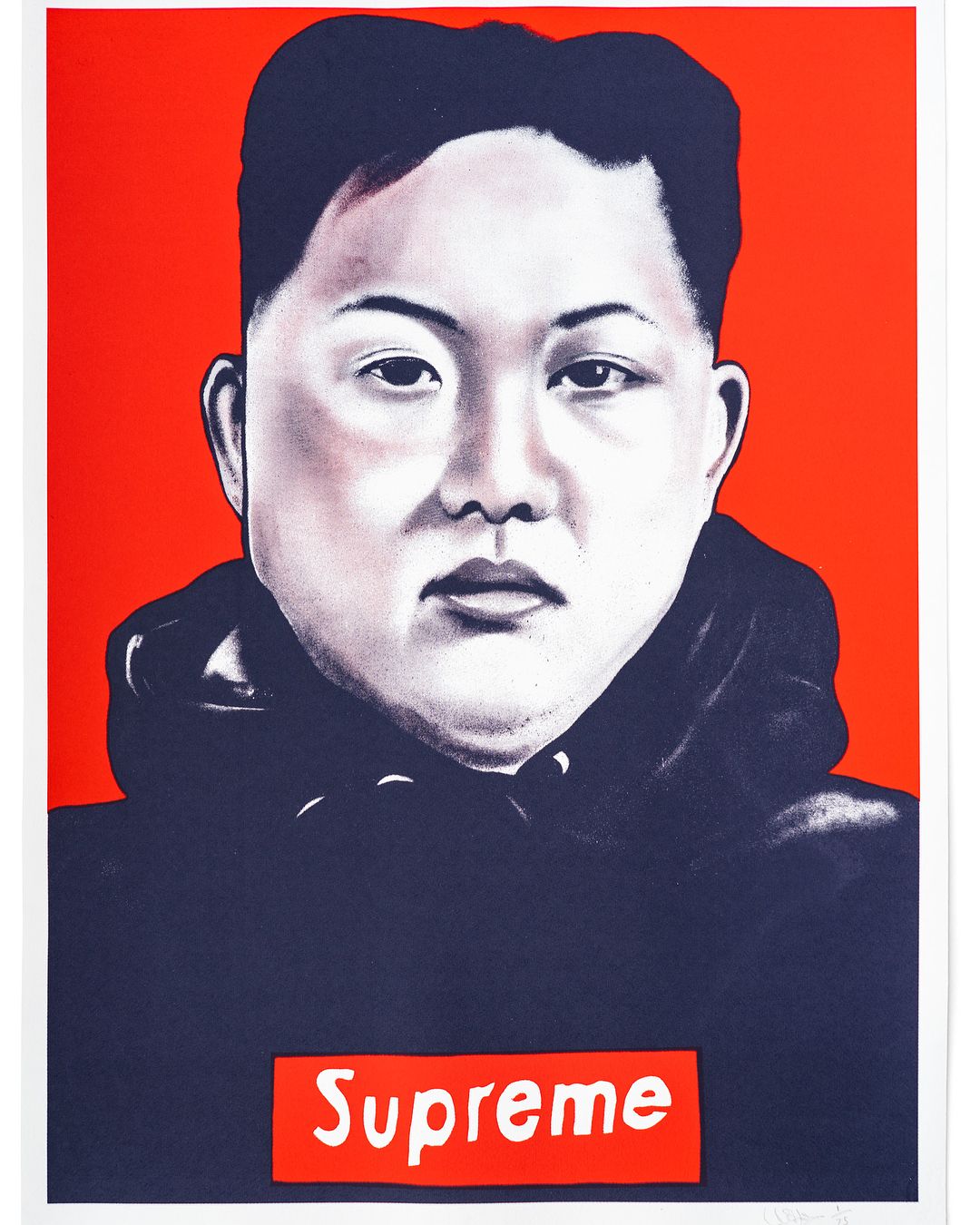 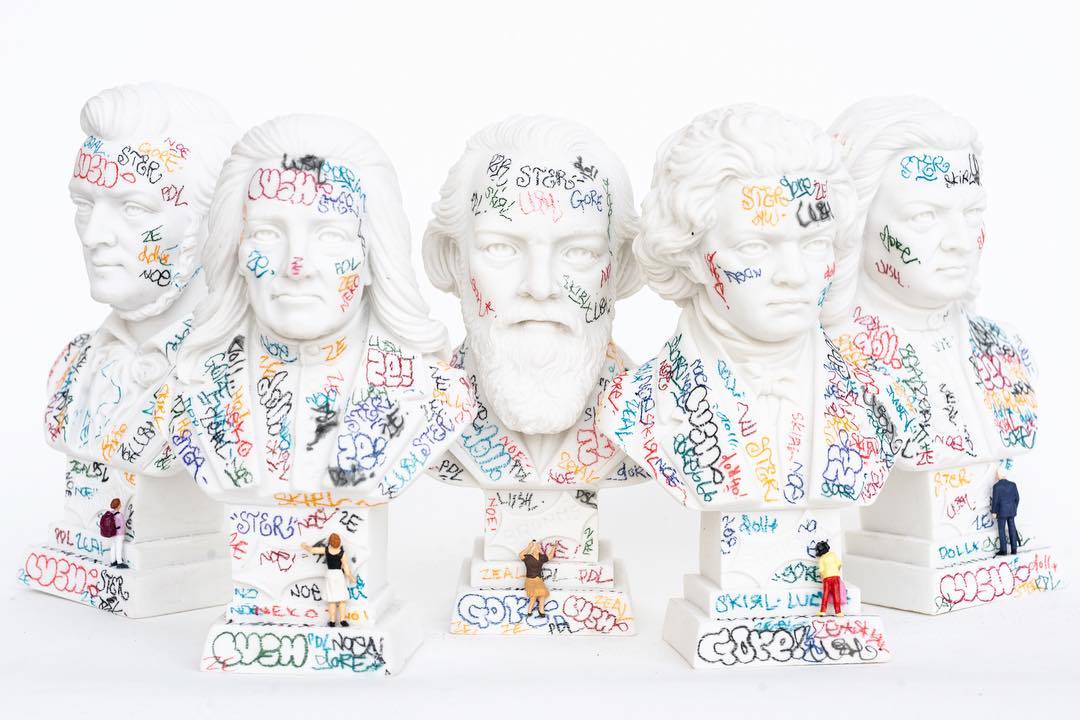 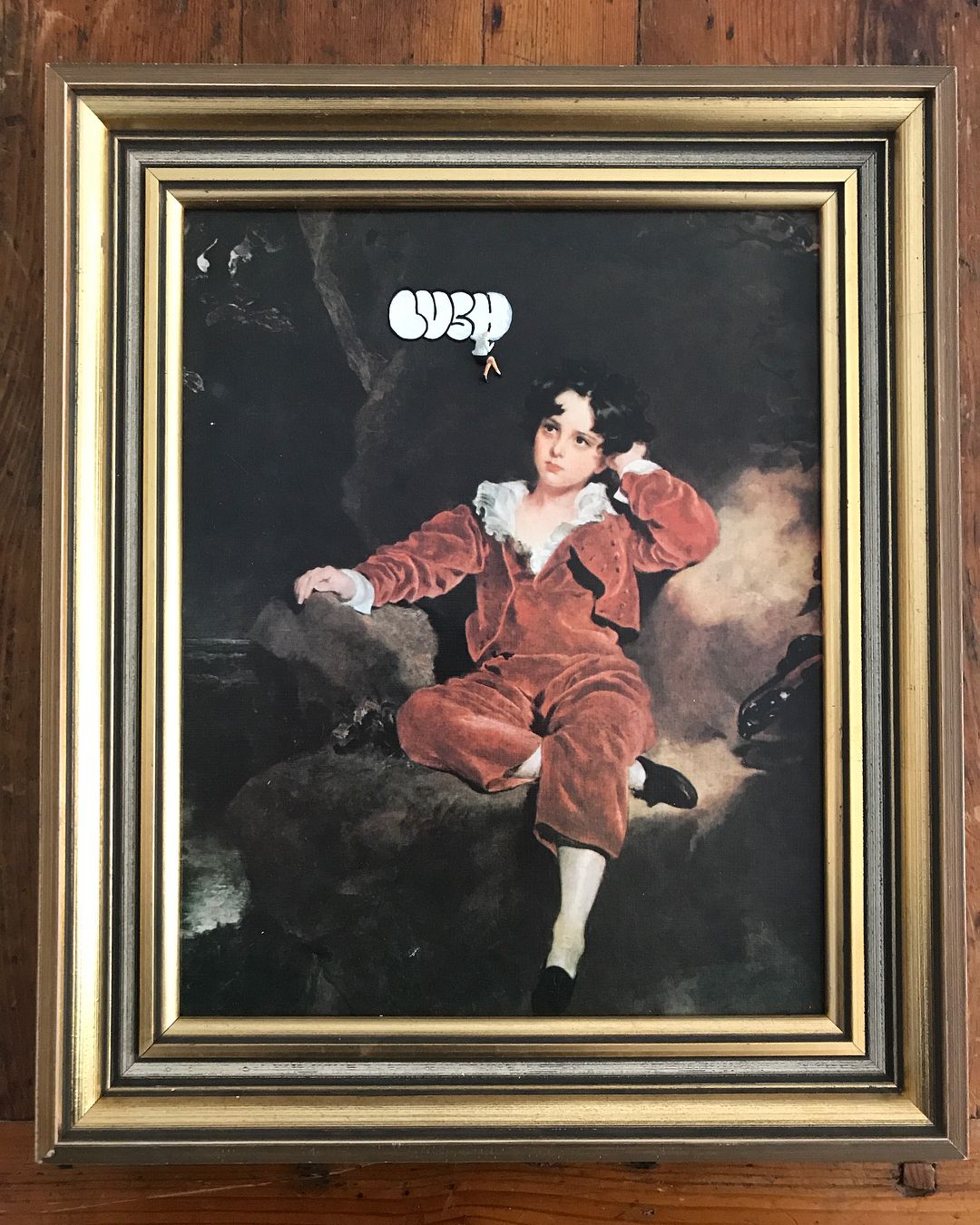 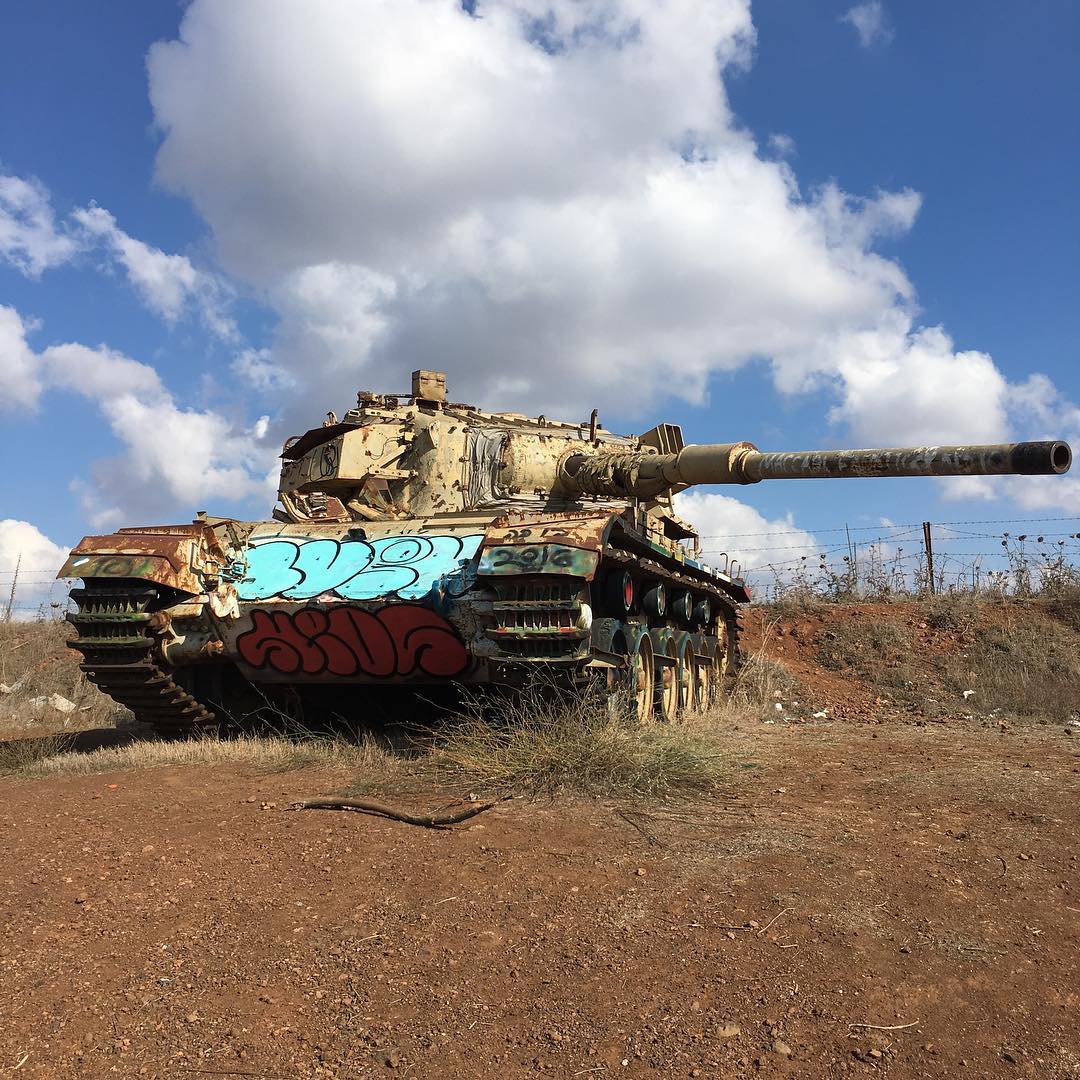 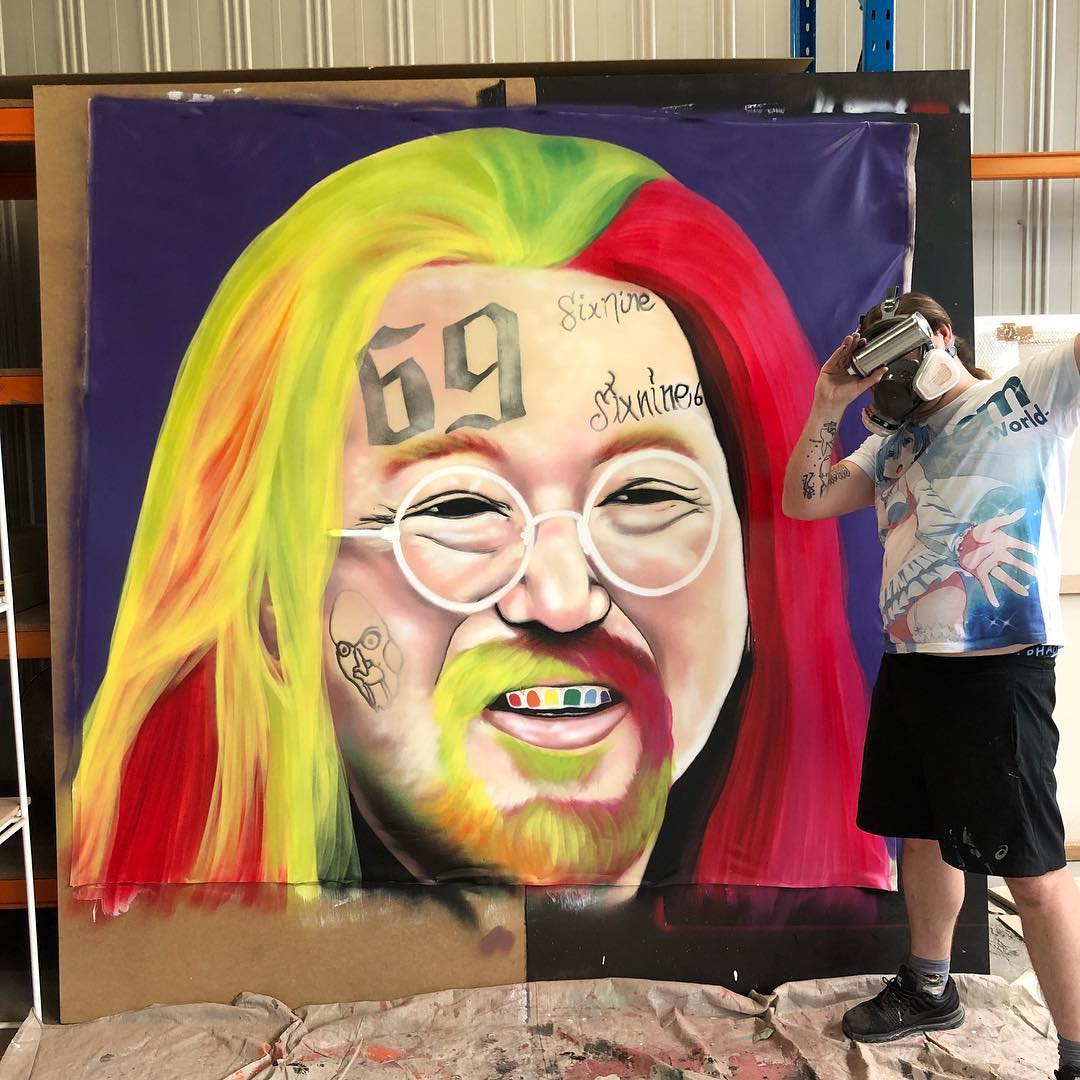 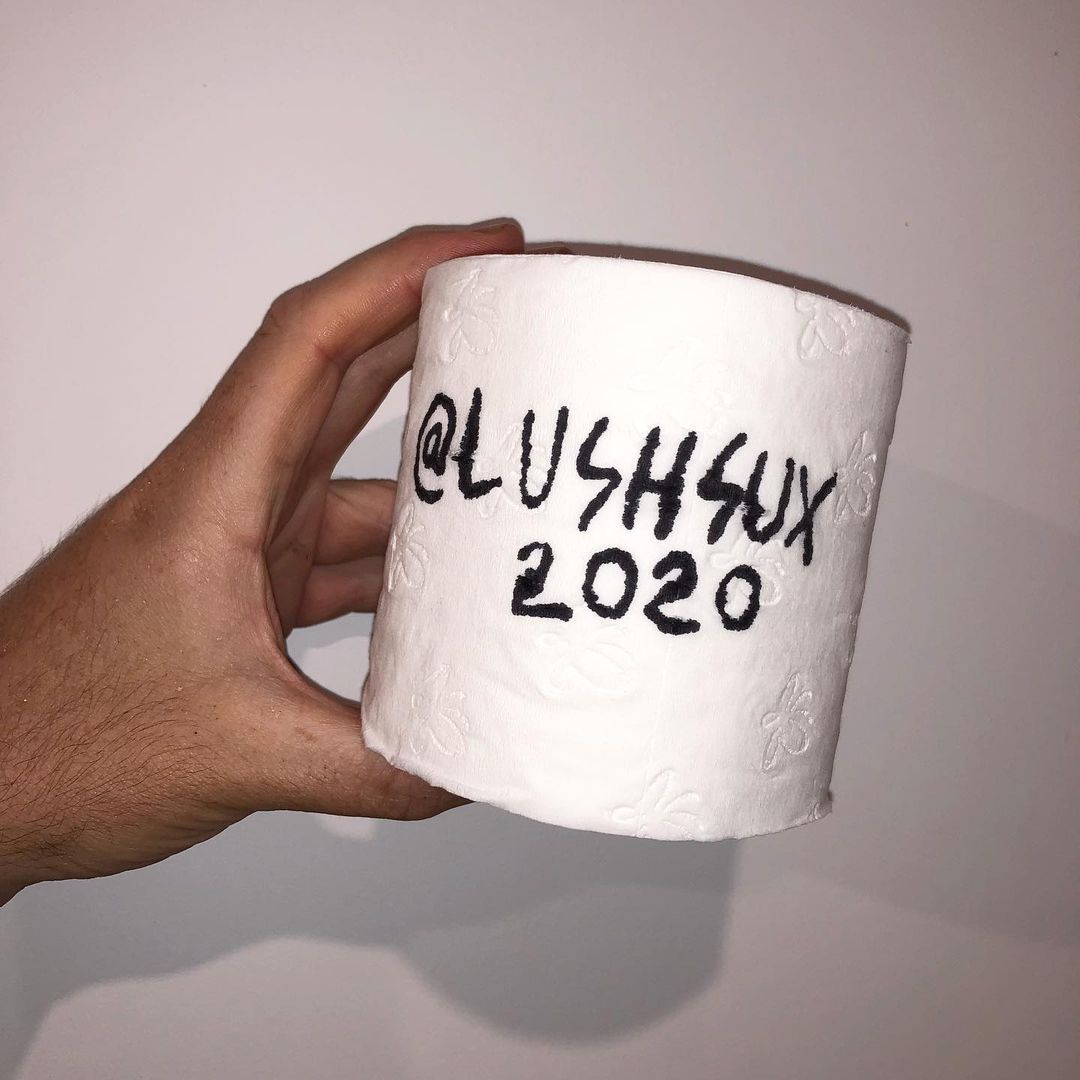